It looks like you are using an outdated version of Internet Explorer.

This website is best viewed using IE9 and later. Please update your browser to continue and experience the site and content at its very best.

Alternatively open the site in a recommended modern browser such as Firefox or Chrome. 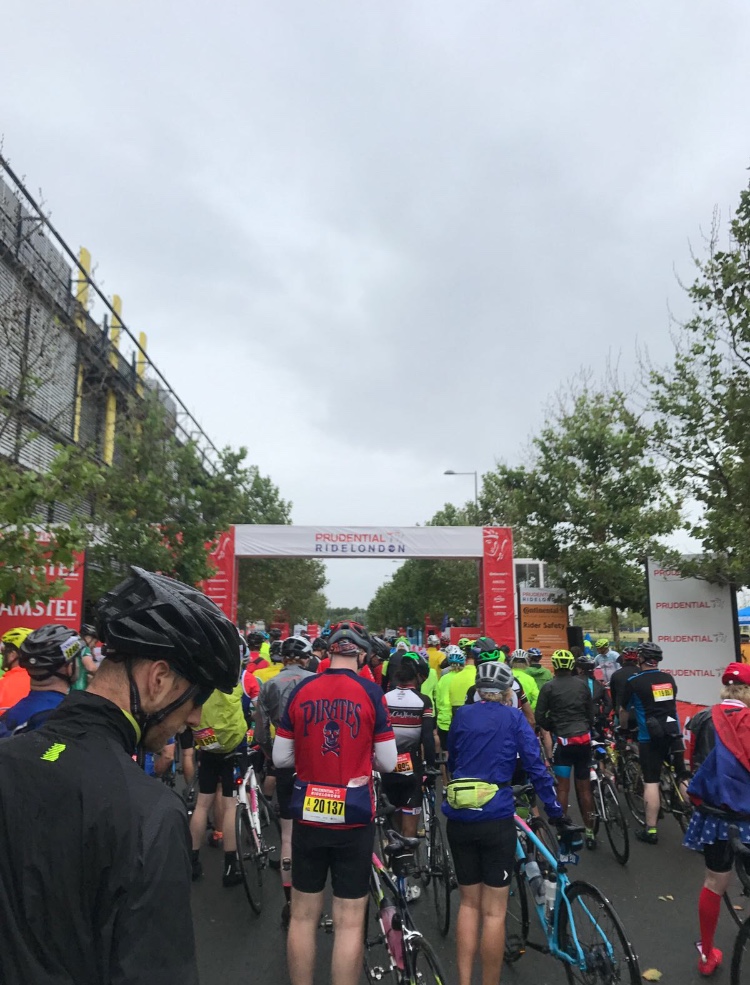 Frankie had the race in the bag; well the bike in his hands!!

Hope everyone’s been doing well recently and enjoying the beginnings of the autumn season. Last month during the height of the summer season when many people were relaxing and soaking up the suns rays, one of our colleagues Frankie decided to enter an outdoor charity cycling event which had been advertised.

Being built like a tank and a specialist in endurance we just knew he would make everyone proud and do a good job. Indeed, he literally held the bike in his hands!! 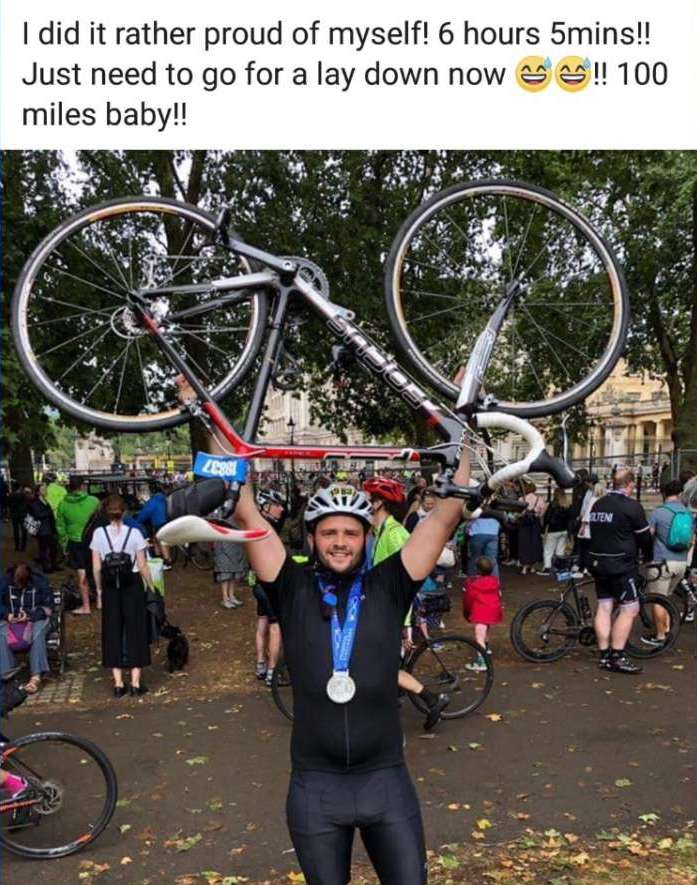 The race was aimed at supporting people with Crohn’s disease and Colitis disease. He worked very hard to raise awareness for these diseases and exceeded his target money to raise thus hitting over 100%. Everyone is proud of him and we can’t think of a more determined sportsperson in our company than Frankie, except myself (in a parallel universe). Leaving the other cyclists at the start line and going at their REALLY SLOW 30-40mph speed (I kid), Frankie was already well into the 80 mph on his bike. 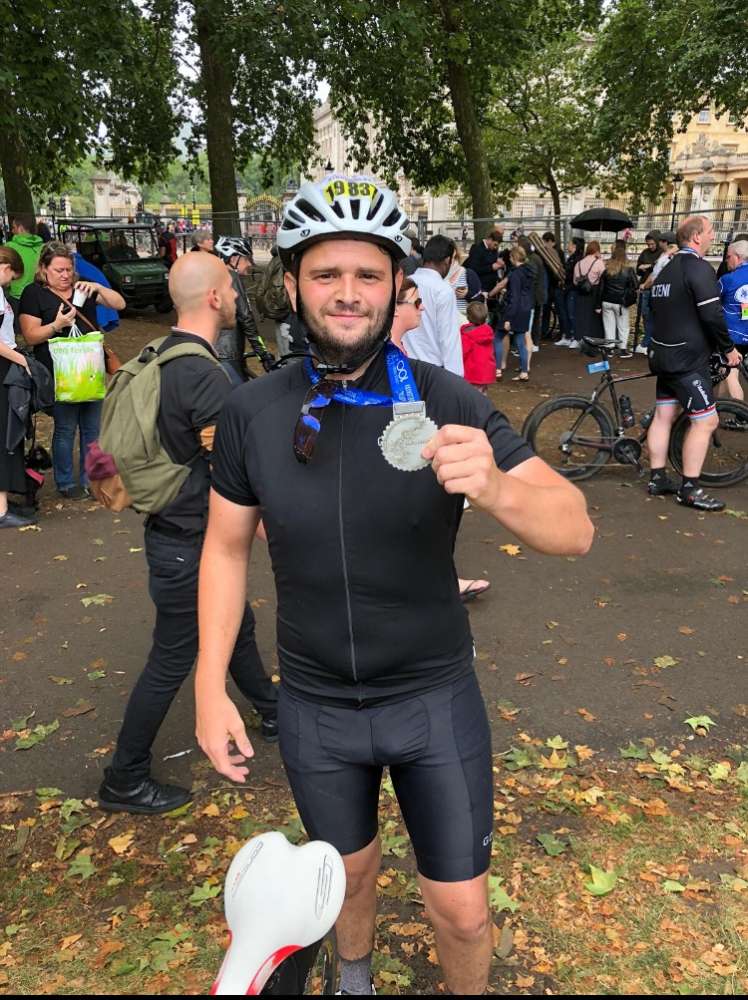 And pictured above is his medal which Frankie won. Damn, I wouldn’t mind a medal myself. Maybe a gold or silver medal for me in the future. Who knows……

About Crohn’s and Colitis (Ulcerative disease)

It’s not uncommon to meet people who have never heard of these diseases before. Therefore, raising awareness is really the key to encouraging people to offer financially, intellectually and altruistically by taking part in events like this one. This may even lead to these diseases being eradicated in the future.

For more information on how you can raise awareness about these diseases, have a look at the link below

So hats off to Frankie for his 100 mile success!!